Archive for the ‘Crush Story’ Category 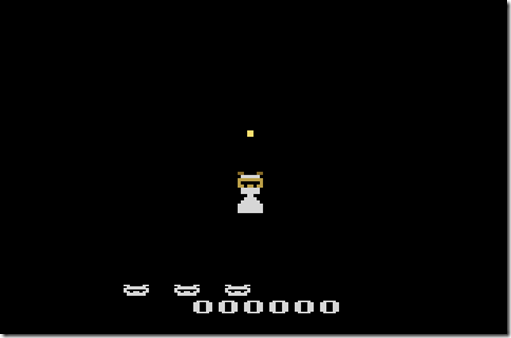 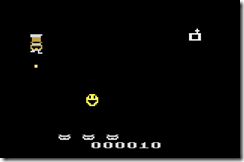 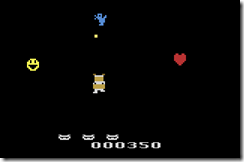 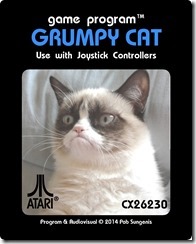 I love deadlines. I like the whooshing sound they make as they fly by.
– Douglas Adams

Four months late, but better late than never, I have finally handed off the first draft of Brothers in Arms. It’s now in the hands of my capable editor, and we’ll see where it goes from there.

Feeling a need to get away from “genre” books for a while (since my last four books were genre) I’ve picked my next project: a YA “bromance” called Crush Story. It’s the story of an infatuation triangle (or more of a polyhedron) between a gay boy, straight boy, and the girl stuck between them. It’s a story I’ve wanted to write for the better part of a decade, and now is my chance.

I hope to record a few more chapters’ worth of audio commentary tomorrow, now that I don’t have that huge overdue manuscript weighing me down. Thanks to everyone out there for their support and their patience.